I was so thrilled to have my photograph of  Sabine Ghanem at the incredible ‘Liaisons Dangereuses’ Wedding Party in Rome featured in British Vogue. This party was held to celebrate her wedding the next day to Joseph Getty. It really was such a decadent, breathtakingly beautiful and spectacular  affair… It was spectacular in fact, it was featured in the article ‘You Had to be There- The guests, the gowns, the giddy expectation- what are the ingredients of a perfect party? Vogue invites 12 revellers to share the nights they can’t forget and the nights they can’t remember’

I was there and it really was a beautiful night and a night I won’t ever forget. 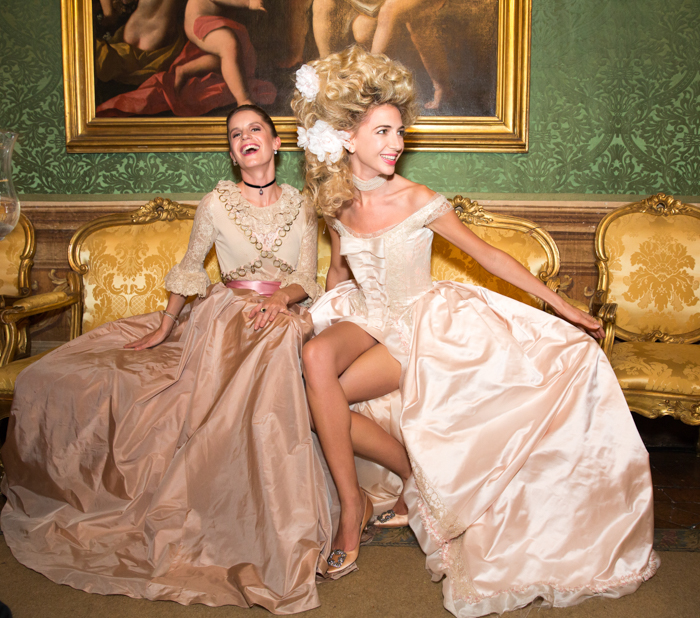 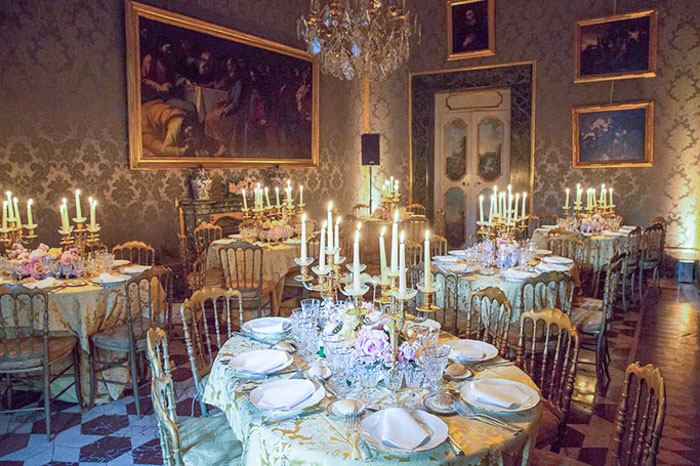 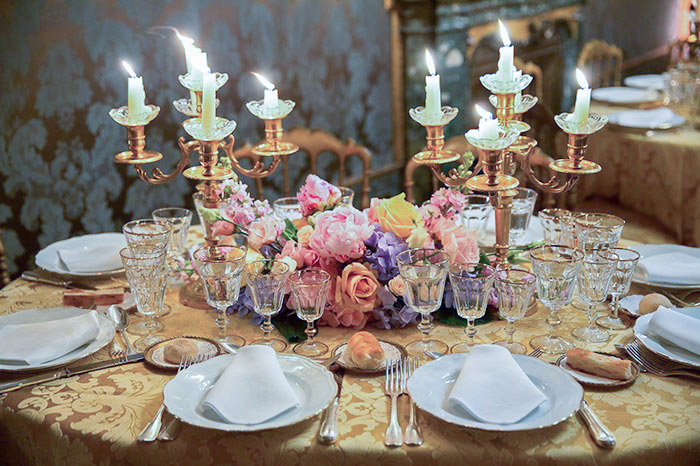 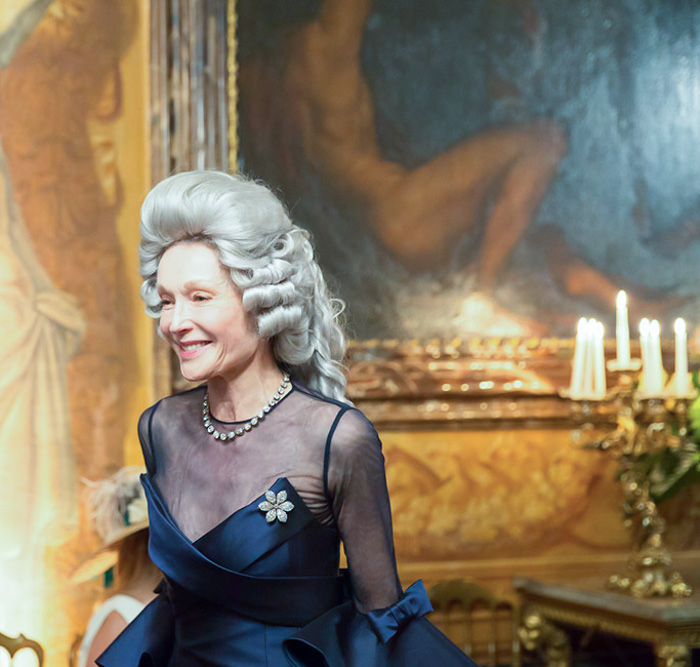 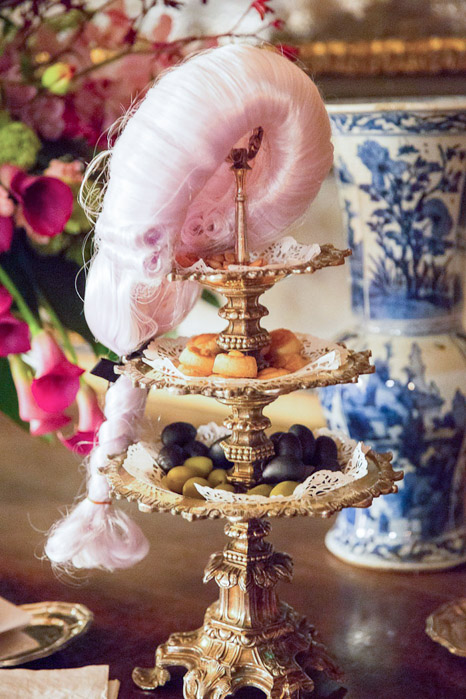 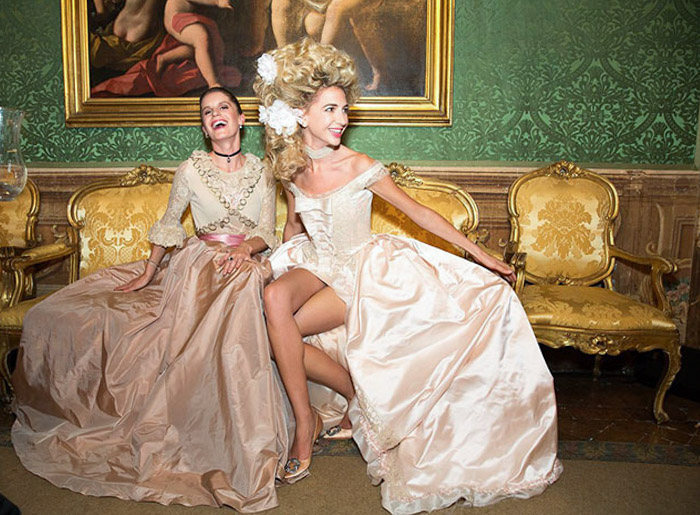 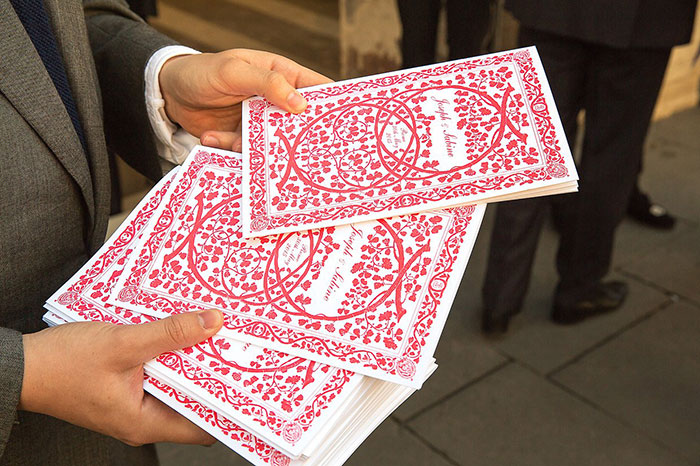 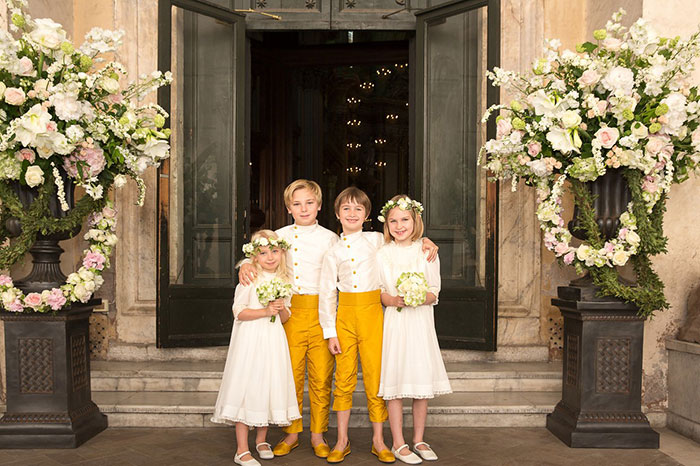 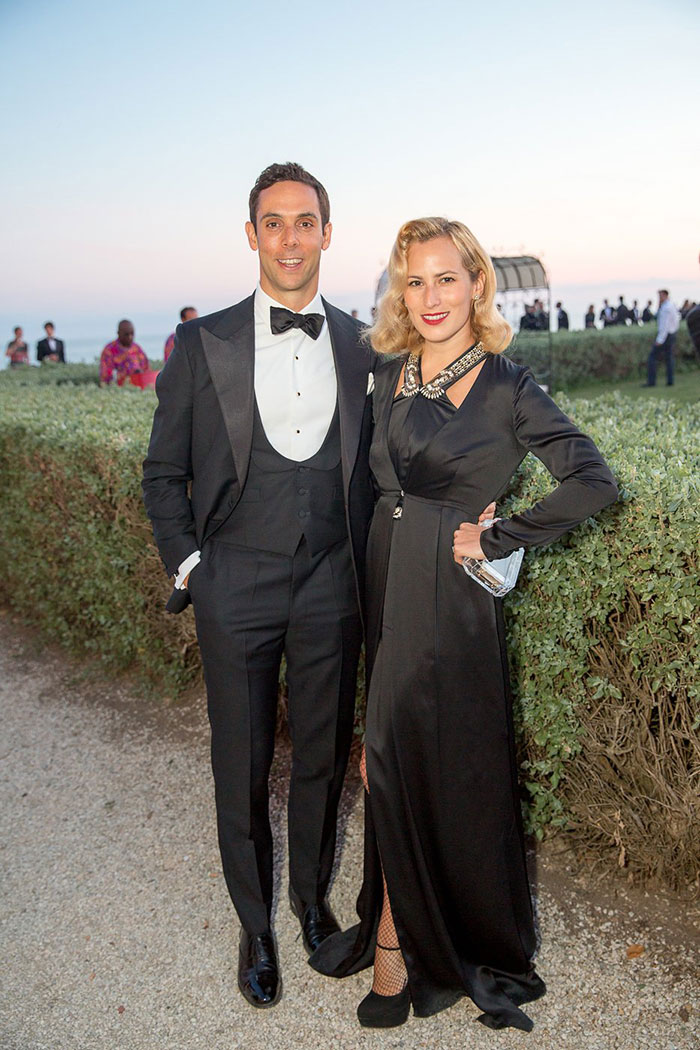 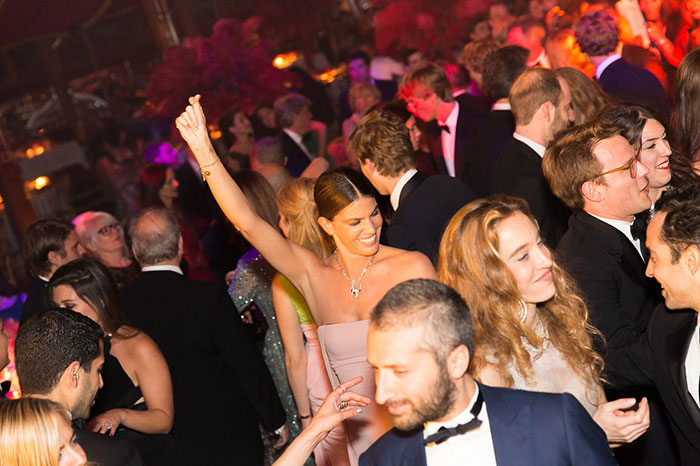 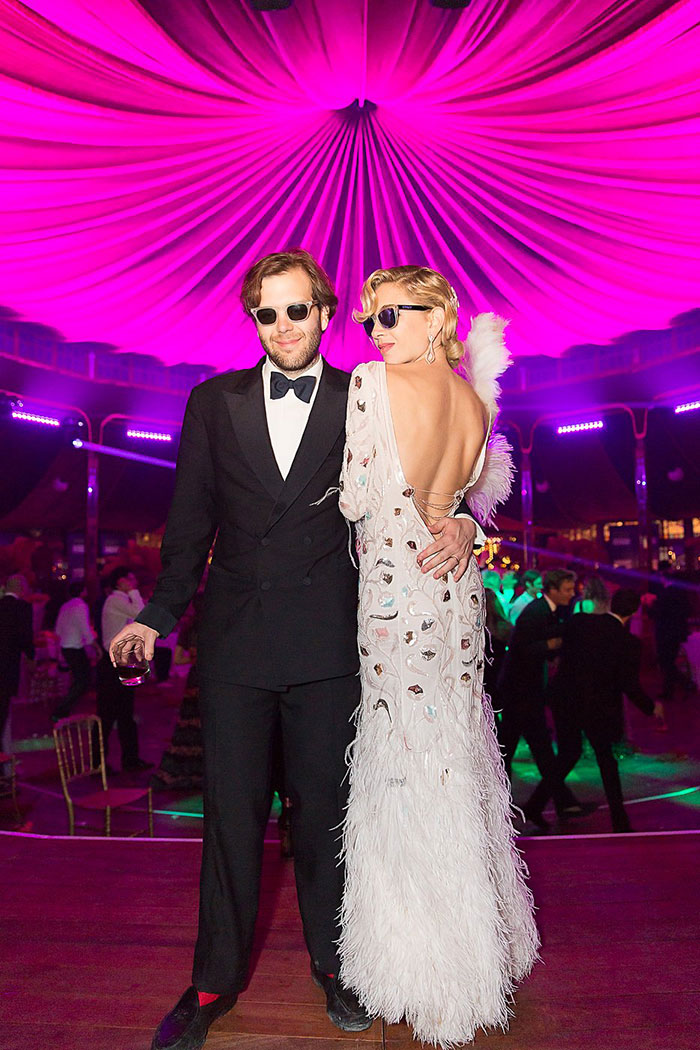 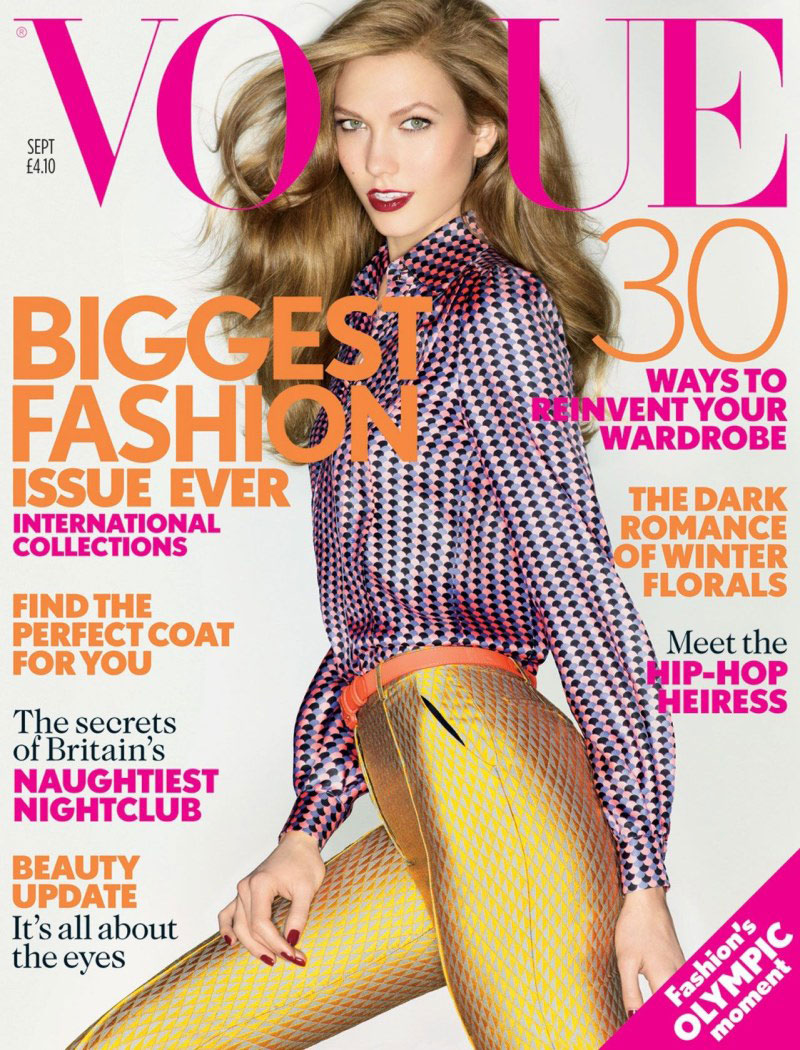 Jacquetta Wheeler’s wedding was the most incredible day ever. And she was the most relaxed, laid back, not to mention extremely beautiful bride. Her and James made such a gorgeous and glamorous couple and the whole day was perfect. I’m not sure Ive enjoyed a wedding more. Everywhere I looked there was something breathtakingly lovely- It was such a treat to be part of. The divine Scarlet & Violet arranged the flowers and as I walked into the wedding breakfast I actually got a lump in my throat, it was just jaw-droppingly pretty.  Oh and British Vogue published my photographs! What more could a girl ask for?! 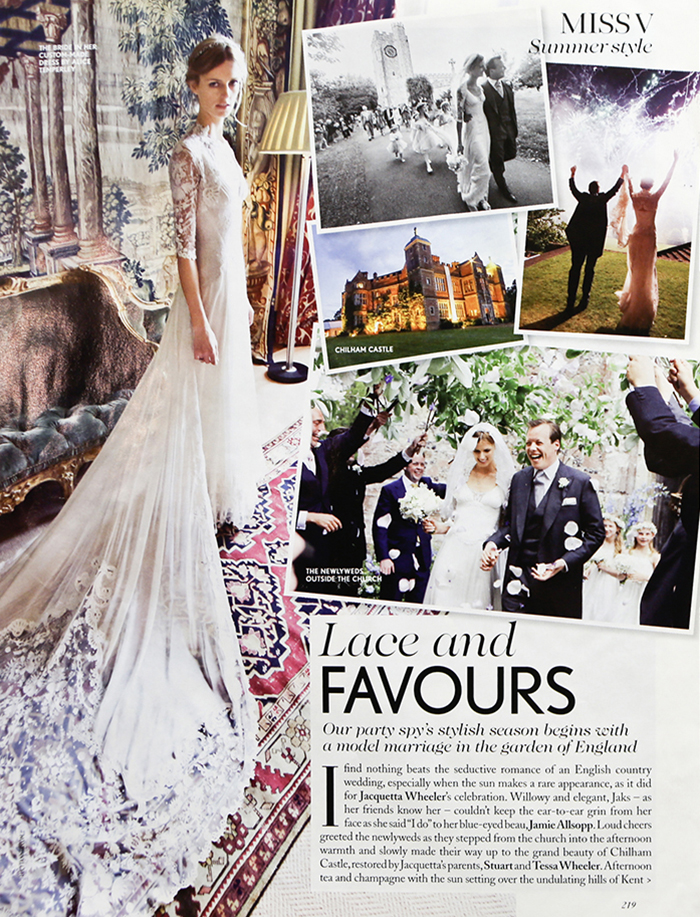 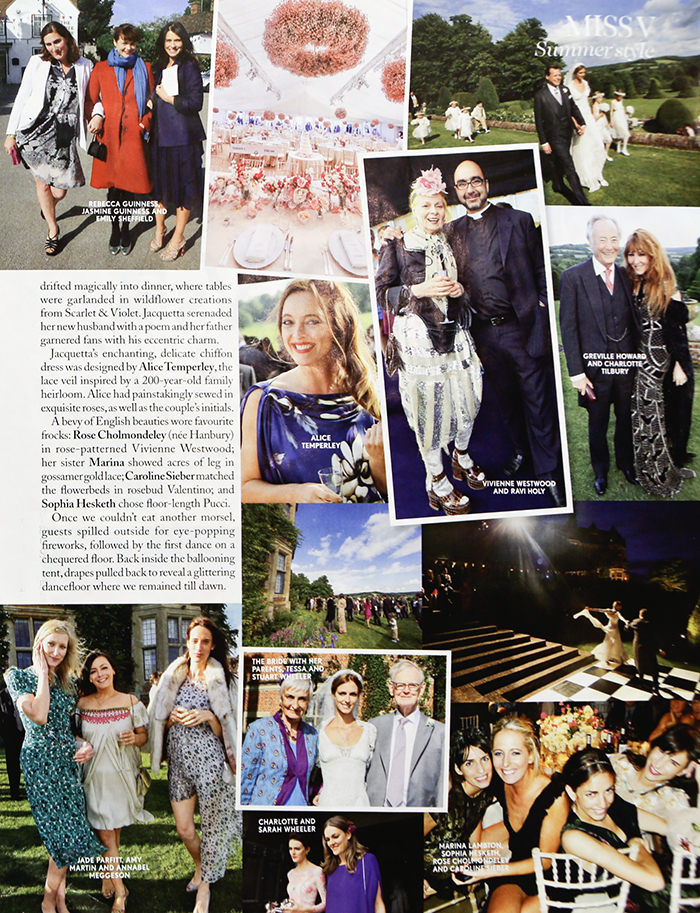 See all my photos from this wedding HERE 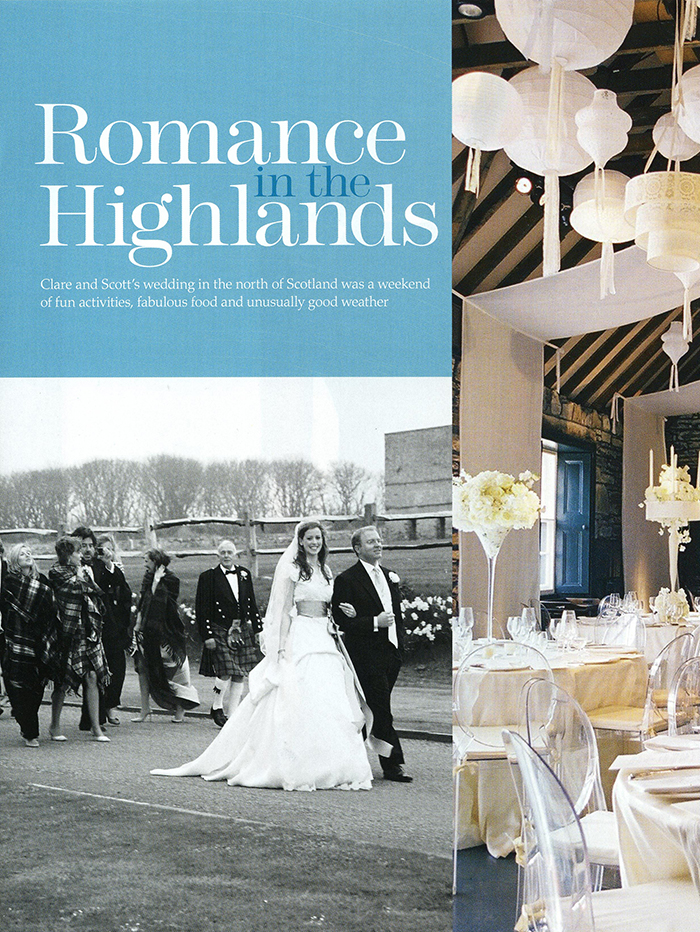 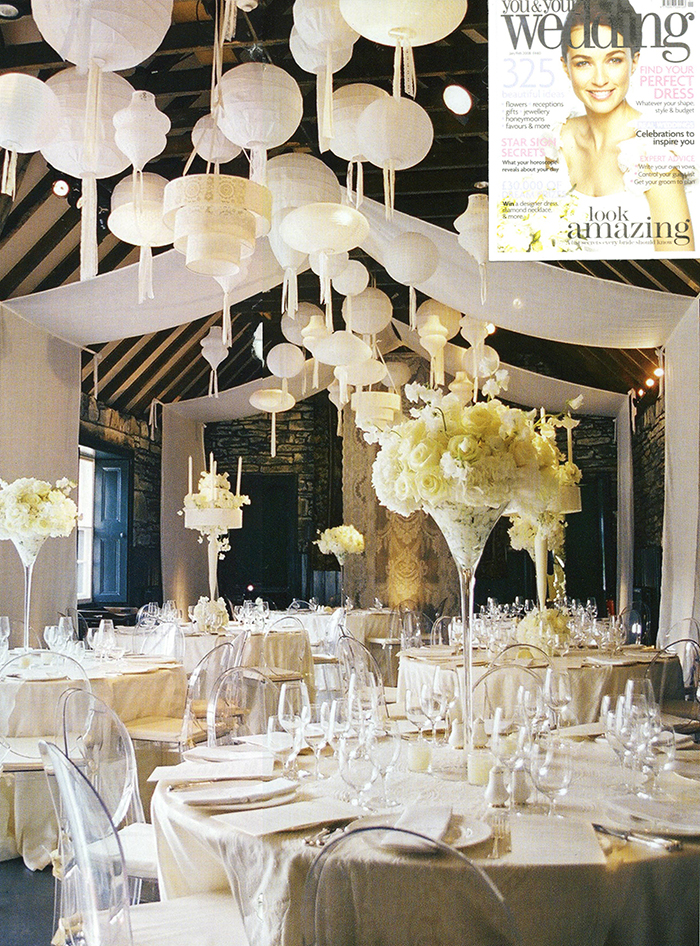 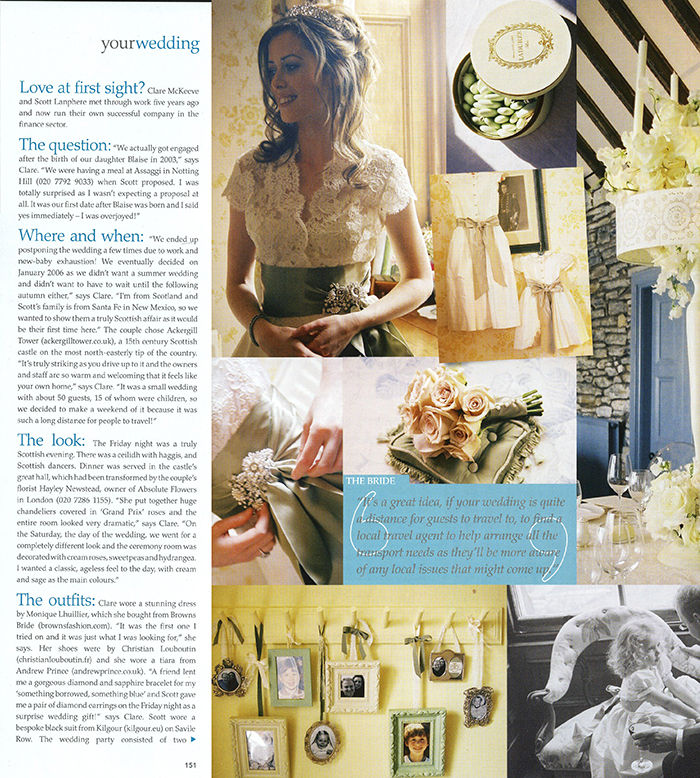 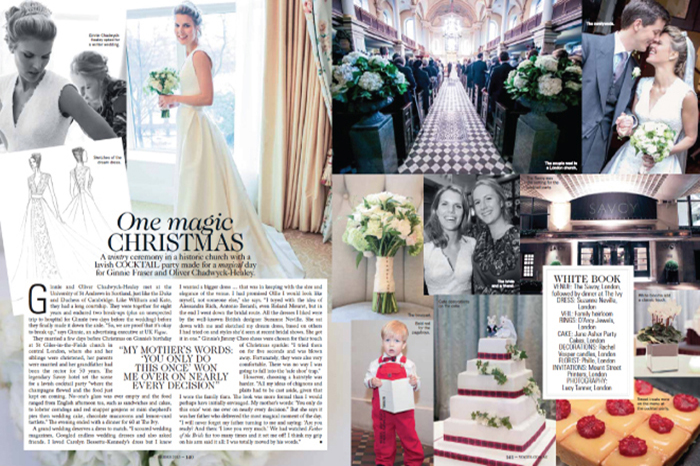